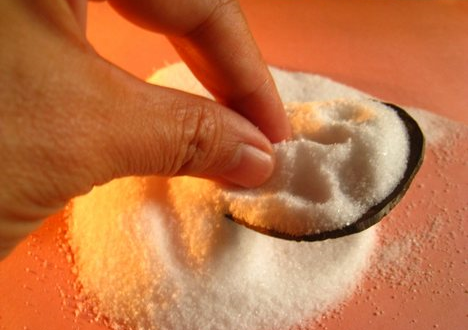 Have you ever come across the verb to pinch (“pizzicare”) or the noun a pinch (“pizzico”)? We sometimes use it with children who are being a bit naughty and hurting another person with their fingers: “Don’t pinch!”

Since we do the same action when picking up salt you might often find a recipe in a cooking book which will say, “Add a pinch of salt.” In 77AD Pliny the Elder referred to a pinch of salt as being a good antidote to poisoning. The poison’s effect would diminish if a person took a pinch of salt!

Nowadays we use this idiom not in the context of alleviating poison but to reduce the effect of poisonous or damaging words, or words that are difficult to believe because we think they aren’t true.

Can you think of an occasion when you have taken someone or what someone has said with a pinch of salt?

See you next week!