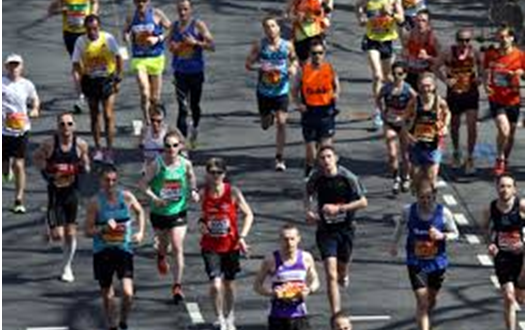 This week’s idiom was first used in the 1600s and people think it originates from the idea of a runner continuing to race right until the end. When we talk about something happening or not happening in the long run we mean over a long period of time.

Sometimes if someone is having a hard time we might say:

You may decide to buy something expensive that is better quality, or do something that will benefit you in some way:

You could say: “If you like them so much and they’re comfortable why don’t you get them? You’re probably saving money in the long run because they will last longer.”

As you may have guessed, you can also say in the short run to mean a short period of time, or in the near future.