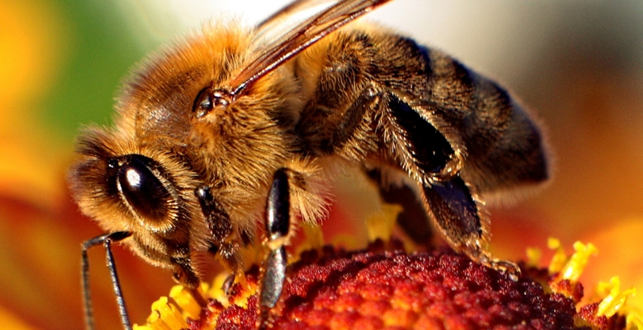 The mimosa and fruit trees are flowering and spring is on its way! This is good news for bees who have been on the list of insects which face extinction over the past few years. After hibernating during the winter they usually become active when their favourite flowers blossom (“sbocciano”) and fly around collecting pollen and nectar. The pollen is carried back to the hives (“alveare”) in small sacs on their legs.

Nobody is really sure about the origin of this week’s idiom. There are lots of different theories, but linking it to all that goodness (“bontà”) around the bee’s knees sounds convincing – because someone or something is often called the bee’s knees if they are excellent, outstanding (“eccezionale”), very special.

Take a look at these examples: