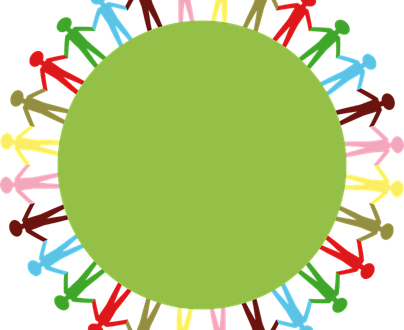 What was your favourite subject at school? I had two – English and Art.

What was your worst subject? For me it has to be Physics. Now I understand that the creative part of my brain is much more developed than the logical and mathematical side, but of course when you are at school and have to pass an exam this doesn’t really count!

This week’s idiom reminds me of physics – I remember we had to calculate wavelengths (“lunghezza d’onda”), the distance between two points at the same phase of sound, light or water waves. So if we are on the same wavelength we are at the same phase, or we are thinking, feeling or expressing the same thing. In English we can also say we are on the same wave or page (“pagina”) – they have the same meaning: to have a similar opinion to someone else. Here are some examples:

“Me too. We’re on the same wavelength!”

“I was thinking the same thing. It’s good we’re on the same wave about our holiday this year!”

Do you have the impression that you are or aren’t on the same wavelength with your family and friends?